On December 11, 2019, President Donald Trump signed an executive order that codifies the adoption of the International Holocaust Remembrance Alliance (IHRA) definition of Antisemitism and applies it to the Department of Justice’s enforcement of Title VI of the Civil Rights Act of 1964. Title VI prohibits discrimination based on race, color, or national origin in federally funded programs. With this order, Title VI now clearly includes Jews as a protected class and provides guidance for defining and addressing Antisemitic forms of anti-Zionism on college campuses. Colleges and universities found to tolerate Antisemitic activities would be penalized under federal anti-discrimination laws.

What is the IHRA Definition of Antisemitism?

On May 27, 2016, the IHRA, an international coalition of experts from 34 member countries committed to combating Holocaust denial and Antisemitism adopted a broad, inclusive, and non-legally binding working definition of Antisemitism.  At its most basic, it describes Antisemitism as hatred toward Jews. This includes “rhetorical and physical manifestations of antisemitism…directed toward Jewish people…and/or their property, toward Jewish community institutions and religious facilities.” Importantly, it covers classic and current expressions of Antisemitism and addresses when criticism of Israel crosses the line from fair critique of the policies of the Israeli government into delegitimization of the Jewish State, which is calls unequivocally Antisemitic. Specifically, the definition includes criticism of Israel that applies double standards to, demonizes, and delegitimizes Israel.

In explaining the reason for adopting this definition, the IHRA declared that Antisemitism cannot be addressed without clarity regarding what Antisemitism actually is. Acknowledging that reaching a definition is not simple, it articulated a definition, endorsed by experts, that is relevant and of practical applicability for combating Antisemitism.

The IHRA definition has been adopted by more than 20 countries and nearly 200 organizations, universities, U.S. states, and municipalities. It is also supported or endorsed by the European Union and the U.N. Secretary General.

A disturbing anti-Israel climate on many American college campuses is cause for great concern. For too long, Jewish students and faculty have endured intimidation, harassment, and threats of — or actual — physical violence because of their Jewish identity and/or their relationship to Israel. In the last three years, Antisemitic incidents have increased on college campuses by 90 percent, and many of these incidents are motivated by support for the Boycott, Divest and Sanction (BDS) movement and delegitimization of Israel. This has a corrosive effect, as it marginalizes and demonizes Jewish members of the campus community who support Israel.

Although religion is not an enumerated protected category under Title VI, an October 2010 letter from the U.S. Department of Education Office for Civil Rights clarified that Title VI offers students protection from a hostile environment “on the basis of actual or perceived shared ancestry or ethnic characteristics.” This was understood to apply to religious groups such as Jews, Muslims, Sikhs and others to whom this definition could apply, including when the discrimination is based on actual or perceived citizenship or residence in a country whose residents share a dominant religion or a distinct religious identity. The letter informed schools across the country that the Office would be enforcing this inclusive reading of Title VI authority and emphasized new responsibilities for schools under this interpretation, but failed to provide guidance on what constitutes discrimination against Jews.

This broader understanding of Title VI was long sought by many Jewish organizations, as they perceived it to be a useful tool for protecting students from situations that are causing real harm. A school’s responsibility to remedy a valid Title VI complaint is significant — a school must take prompt and effective steps reasonably calculated to end the harassment, eliminate any hostile environment and its effects, and prevent the harassment from recurring. The executive order provides a heretofore lacking guide for determining what constitutes Antisemitism, which is particularly useful as some Antisemitic activity is couched as anti-Israel or anti-Zionist and some administrators are hesitant or even reluctant to identify when the line is crossed.

Many Jewish communal organizations, including Jewish Federations of North America (JFNA) and the Anti-Defamation League, welcomed the executive order and the adoption of the IHRA definition of Antisemitism. As anti-Israel activists seek to legitimize their activities by muddying the waters of Antisemitism, this definition is needed now more than ever.

Other organizations, such as T’ruah, as well as some Jewish college students on a number of campuses, have expressed reservations with the order. Some argue that Title VI can be misused in an effort to silence criticism of Israel and, as such, is inconsistent with First Amendment protections and poses a threat to academic freedom and the marketplace of ideas. This, they say, may actually make campus life more challenging for Jewish students. Others fear that the order defines Jews as a nationality or a race. Our partner organizations — JFNA, Israel Action Network (IAN), and Jewish Council for Public Affairs (JCPA) — do not support this view.

On December 6 President Donald Trump acknowledged something that most Israelis, most pro-Israel groups and many other people…
0 Shares
0
0

At a recent Shabbat lecture at University Synagogue, journalist Joel Kotkin discussed media bias. In his opinion this…
0 Shares
0
0 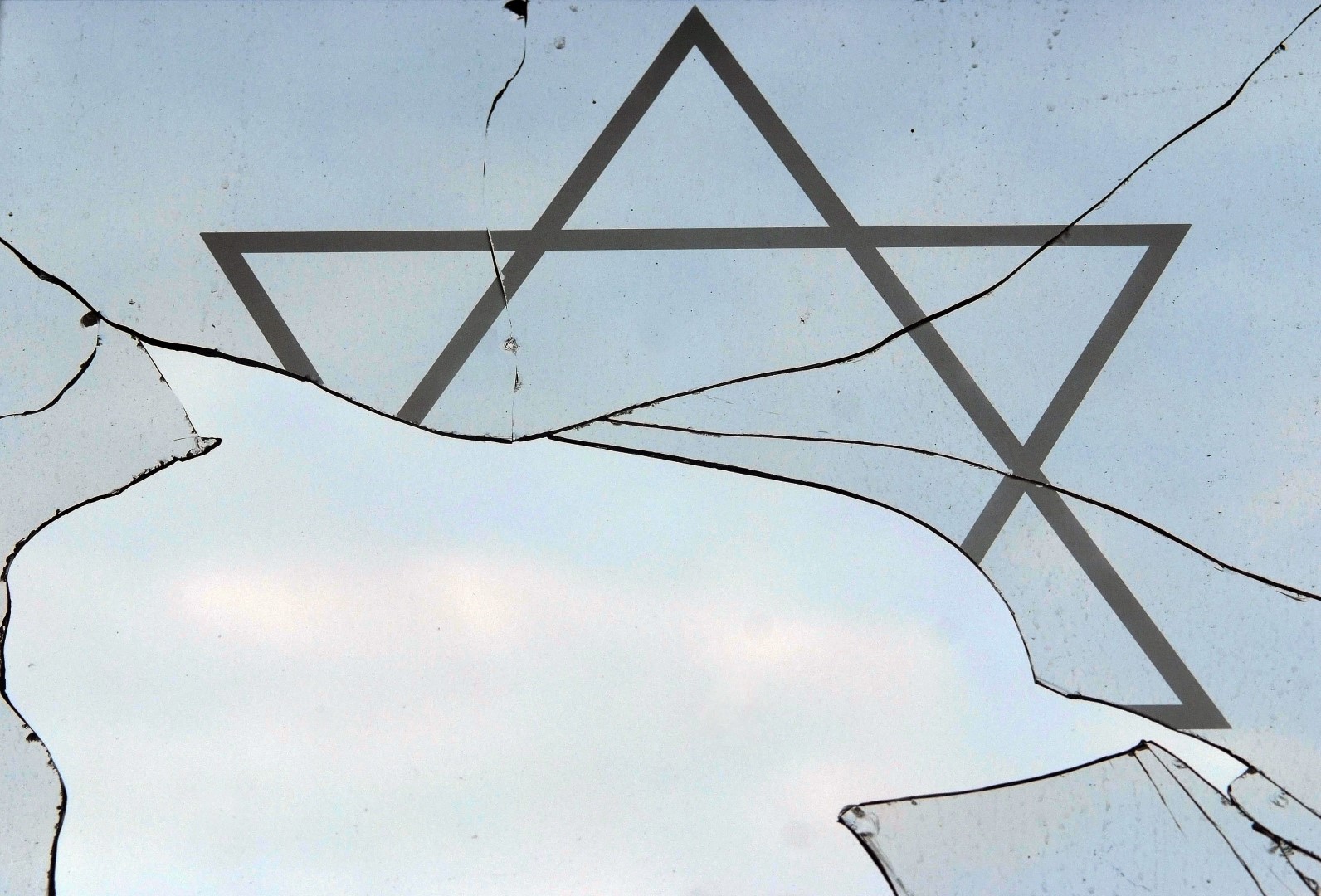