According to the Beverly Hills Police Department, police responded to a call of vandalism at the Nessah Synagogue after an employee notified security, shortly after 7 a.m., after discovering the doors open and items ransacked inside the synagogue.

The suspect then moved through the synagogue, heavily ransacking the interior. Overturning furniture and distributed brochures and material throughout the interior. Several Jewish relics, including Torah scrolls stored below the bimah were destroyed and strewn across the synagogue, were damaged. Fortunately the main Torah scrolls survived unscathed.

Police believe a lone male suspect committed a series of vandalism as he traversed through the Rexford/Elm alley south of Wilshire Blvd. during the early morning hours.

The suspect is described as a white male, 20-25 years of age with short dark curly hair, thin build, possibly wearing prescription glasses. He was captured on the synagogue’s security cameras and forced his way to Nessah Synagogue at approximately 2 a.m.

No one was inside the synagogue at the time and no one was injured. Police said it does not appear that anything was stolen. Law enforcement officials are investigating the matter as a hate crime and note that the suspect left no markings or other overt signs of anti-Semitism.

Police are still searching for the suspect.

This cowardly attack hits at the heart of who we are as a community. It is not just an attack on the Jewish community of Beverly Hills, it is an attack on all of us. The entire city stands in solidarity behind Nessah, its members and congregants. We are committed to catching the criminal who desecrated a holy place on Shabbat — of all days — and bringing him to justice.

There were no services at Nessah synagogue on Saturday morning. While some people arrived to discover the shul cordoned off, others received phone calls from members and friends prior to services, informing them what had happened.

Eric Garcetti, the Jewish mayor of Los Angeles, said he was “shocked and outraged” by the incident.

AJC Regional Director Richard Hirschhaut was at the scene and quoted saying, “We’re very pleased the Beverly Hills Police Department is treating this investigation as a presumptive hate crime. There is a term in law, ‘the thing speaks for itself,’ and we believe, and we concur, this indeed is a grotesque act of hate and we look forward to the perpetrator being brought to justice. We stand in solidarity with the good people of Nessah Synagogue and the City of Beverly Hills and its official entities to assist in the investigation and in the healing of this terrible episode.”

Sam Kermanian, a senior advisor to the Iranian American Jewish Federation and a self-described “unofficial member” of Nessah, told the Journal, “I’m here to thank BHPD for their tremendous response.”

Shortly after the attack, local resident Isaac Yomtovian sent out a statement saying,

“We, the Jews of LA and the US, must resist and fight these anti-Semitic acts, especially the destruction of our halls of prayers and homes of our holy scrolls of Torah…The forces of evil must face justice.  To do so, we must become united and vocal, demanding from our community, regional and national leaders to take action and stop the hatred of free citizens of United States.  Any and all acts of anti-Semitism must be recognized as an act of hate and punished by the laws of US.  [The] FBI must do its job better and better each day.

I highly recommend that

Welcome to the Happiest Place on Earth—unless you’re hungry (‘till now, that is).
1 Shares
1
0
The sixth of seven siblings, Vida Kohanteb emigrated from Shiraz, Iran to Poughkeepsie, New York when she was…
0 Shares
0
0 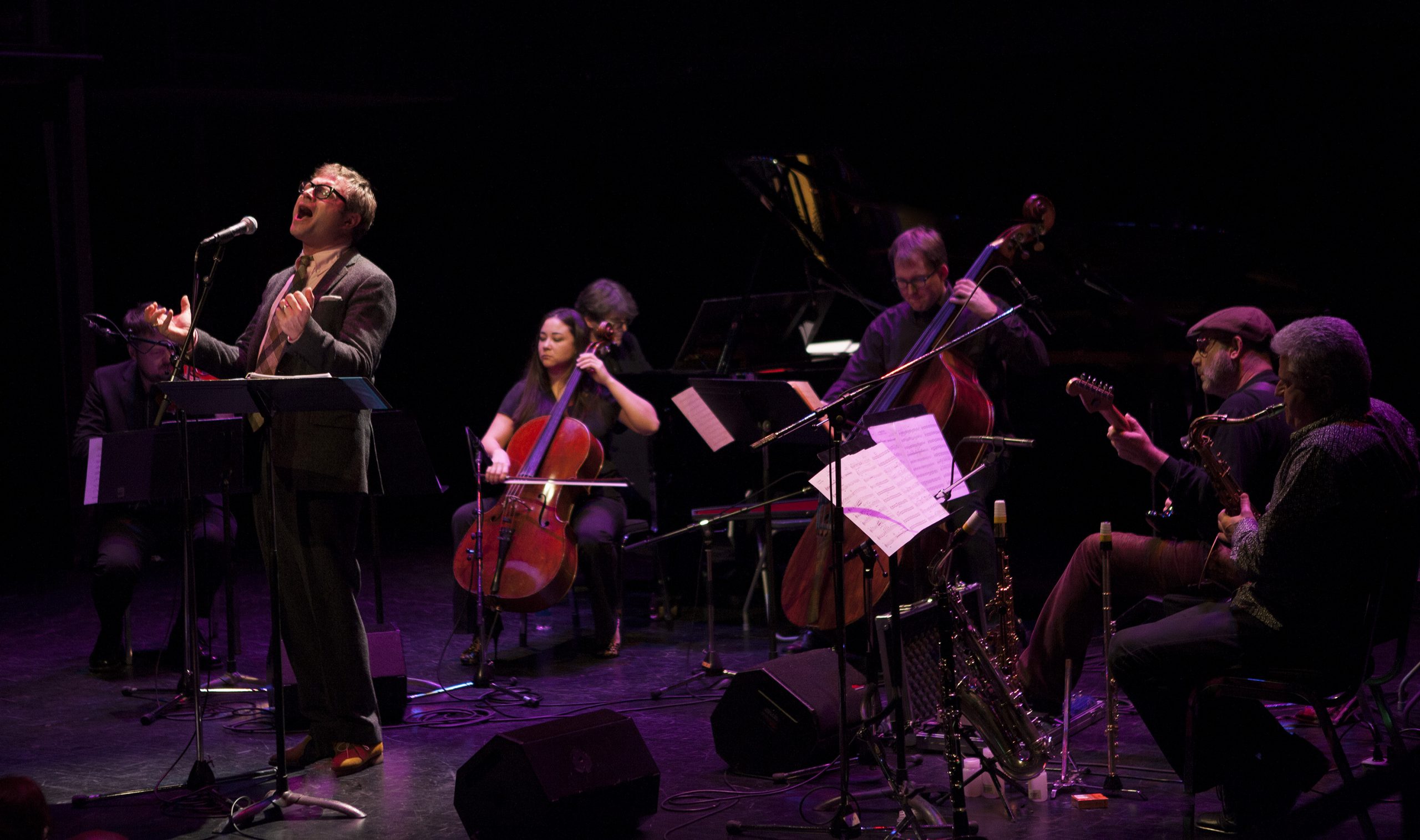 Musco Center for the Arts at Chapman University in Orange presents “Songbook: Steven Page and the Art of…
0 Shares
0
0
Back to top